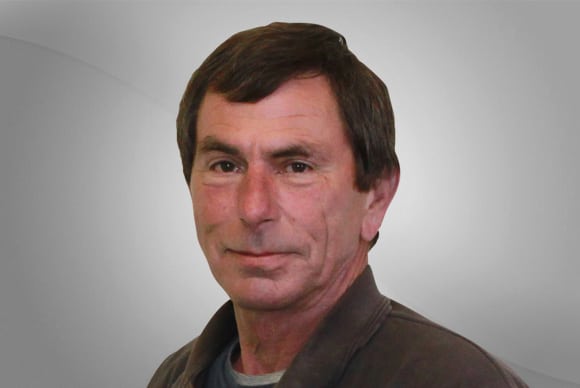 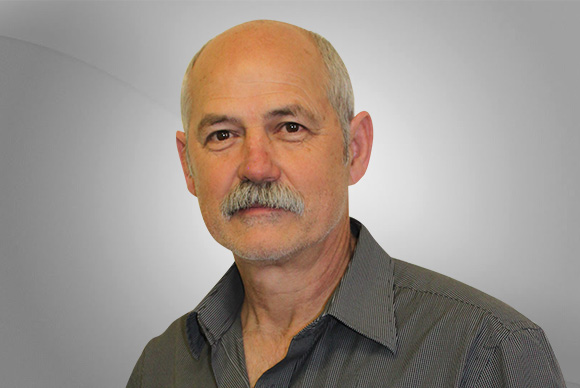 In 2002 due to political circumstances, his job was made redundant and left the cheese company. This started a long deserved holiday to NZ, which ended in a new job opportunity.

In July 2002 he started as general field worker with an Ashburton Irrigation company, then moved on as pump and pivot technician. In 2008 attended Christchurch Polytechnic and successfully achieved ESTA-A (distinction) and ESTB-B electrical courses as Electrical Service Technician. In July 2010 with Plains Irrigators Ltd, in Timaru branch. Currently on the Sales Design and Service team, looking after customer needs, servicing, design and sales.

Service Contact
Cromwell
Stuart was brought up on Dairy Farms his whole life, moving from Dairy Farm to Dairy Farm while his parents were share milking around New Zealand. Stuart’s enjoyment of his childhood has lead him to recently purchasing a Dairy Farm in Rangitata. Outside of work Stuart enjoys traveling, tramping, project cars, jet boats and basketball.